Muslim fashion or Islamic fashion is a term coined for the futuristic designs and fashion statements being carved out of the Islamic clothing styles. Islamic rules insisted men, women and followers of Islam; dress modestly and religiously. But increasingly coved styles were trendsetters among the fashionistas among the world which started off from turkey. Fusing both religious insights and extraordinary fashion sense, the Islamic clothing for Men have come a long way from being just a cloak or overcoat. There is plenty of fashion sense invested in women and mens Islamic clothing styles and garments. For men, there are stylish designer pathani suits, Bisht, thobes, and kufis (rounded Islamic caps) that are elegantly crafted for the incredible fashion lovers.

Men face lesser restrictions in clothing styles compared to women. However, as per the rules, men should cover their body, shoulders, legs and dress modestly with ethics at all times. Most often women don’t seem offended for being imposed with higher restrictions than men because religion considers more safety for women which is why higher dress restrictions. Men are choosy while picking up their attires. They have a basic structure of cloth called Awrah that covers the lower portion of the body from the naval region. This is essential and doesn’t entitle a man to roam around barely. Following this, men are restricted in picking silk material for their clothing and wear of gold ornaments are also one of the restrictions to be followed.

Islamic clothing promotes modesty while dressing, be it for any gender. Here are a few select clothing essentials for men.

Mirraw has reinvented the way Mens Islamic clothing can be incorporated with customary fashion styles. Every garment is crafted with a passion for laying a style statement and bringing in flamboyance in the men's Islamic clothes. 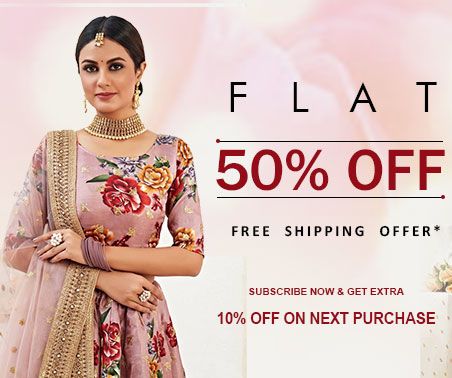