Depending on what part of the world you are living in, the popular Islamic clothing for men can either be a thobe or a Islamic kurta pajama. While the Islamic caps remain a common piece of Islamic clothing across regions, rest of the outfit varies. A thobe is a loose garment that covers the entire body. An Islamic kurta pajama on the other hand is a two piece loose clothing for men. A thobe is a popular choice in places like Saudi and UAE, but Muslim men in Asia often tend to be inclined towards the kurta pajama. As far as muslim women are concerned – the typical cloth pieces they don are abaya, burkha, etc.

Another popular combination is wearing a kurta with an Afghani salwar. Muslim men are increasingly turning to the afghani salwar as a replacement for the plain pajama. Though both are equally comfortable, the afghani salwar is definitely more stylish than a pajama. Though it needs to be said that a kurta pajama is by no means a piece of clothing that is limited to the muslim population or to men for that matter. Women too don a variation of the kurta pajama. They wear kurta with leggings, jeans and skirts. In fact that is a very popular piece of clothing for women in India and Pakistan.

But if we talk about Islamic clothing for men, kurta pajama is something that cannot be done away with. Men in all age groups can be seen wearing a kurta pajama. It is not a kind of clothing that is limited to certain age groups. Another thing that you need to know is that, just like thobes, they are also available in both formal as well as informal styles. They can be fully sleeved or half sleeved. Basically whatever you want, you can easily find a design that calls to you. If not, you can always get one stitched by a tailor or a designer. However, that is a last resort, as the markets are filled with different designs, styles and colours of the muslim kurta pajama. 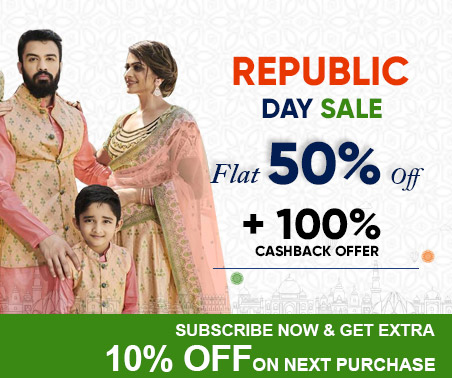