Designer Turbans: The Crown of Pride

Turbans are the traditional headwear that Sikh people, usually men, wear to protect their hair. This is because according to Sikh culture, Sikhs are not allowed to cut their hair. The tradition of wearing a turban started with Guru Nanak and was made mandatory by Guru Gobind Singh, the tenth Sikh Guru. The main motive of wearing the turban, however, is to take care and protect the hair, promote equality among people and to preserve the identity of the Sikh people.

The Sikh turbans with different colours and styles can be associated with different groups of Sikhs, fashion or religious conviction. There are different styles for turban to be worn on different occasions as well. For example, the longer turbans are worn at formal settings like weddings, celebrations, etc.

A few common fabrics in which turbans come are:


Among the many different turban styles, a few commonly seen ones are: 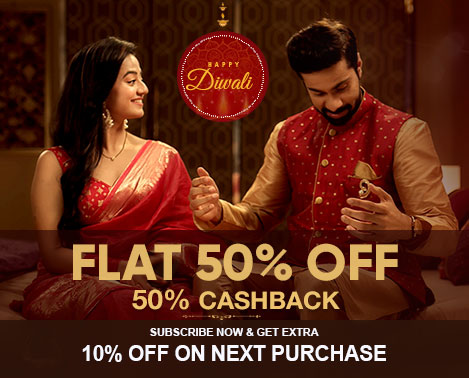