Moroccan Kaftan - A Versatile and Gorgeous Dress for Women

Moroccan kaftans are oversized garments with wide, loose sleeves. Moroccan kaftan dresses are fastened in the front with a row of tiny buttons, usually made of silk braid, and look very fashionable and chic. They have become one of the most trendy women's clothes due to their variations and designs. Moroccan kaftan dresses have undergone numerous transformations to become more appealing and stylish. Kaftan dresses are now worn regularly, but women also wear them for special events, parties, and weddings. Moroccan wedding kaftans are also popular these days for women who want to try new looks without sacrificing their beauty and elegance.

Non-Moroccan and Moroccan kaftan designers frequently confuse Takchita, and because they do not know the difference between a Takchita and a caftan, they refer to all as Moroccan caftans. The truth is that Moroccan women and Moroccan cultural stylists distinguish between the two:

The popularity of Moroccan Kaftan Dress

Before the 1990s, the Moroccan caftan was unknown throughout the world, but it has grown in popularity as a result of:

Mirraw is your one-stop-shop online store where we guarantee the highest quality of our Moroccan Kaftans clothing because each item is made of natural materials such as silk, Brasso fabric, chiffon, and others. Handmade embroidery makes each dress one-of-a-kind and luxurious, while complimentary embellishments such as belts, beads, and crystals add even more luxury to your ensemble. 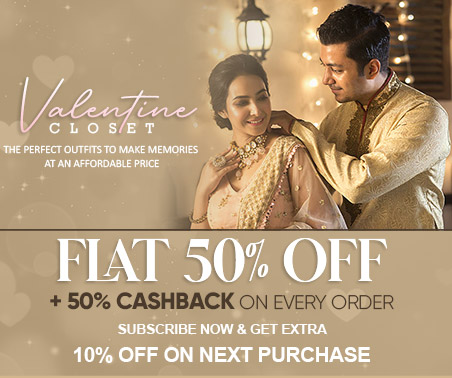