Islam is a religion that instills modesty and decency in its adherents. As a result, Islamic clothing for women tends to be more conservative than other western clothing trends. Many Muslims living in the United States and Europe who hadn't previously worn modest Islamic clothing have started to do so. The most significant factor influencing this trend is the accessibility of stylish, high-quality, trendy Muslim clothing for women in these countries. Now, everyone has access to a global market that caters to and buys from people of various backgrounds and ethnicities.

Mirraw offers high-quality kaftans, abayas, jubbahs, hijabs, burkas, khimars, and many other Muslim women clothing. Mirraw makes it simple for customers to choose amongst a variety of Muslim women clothing that meets their needs by offering women's Muslim clothes for formal and casual situations.

Finding appropriate Muslim attire that is fashionable, functional, and modest at the same time can take time and effort. But Mirraw has taken a step forward to give Muslim ladies a chance to maintain their modesty while also looking stunning. There is a variety of Muslim dress for women at Mirraw to choose from, some of them like:

There are various ways to respond to the benefits of wearing Muslim dresses, but ultimately it comes down to what you need and how comfortable you are. Numerous elements, including geographic location, social level, education, ethnicity, religious observance, and climate, impact Islamic dress. The best course of action would be to choose the option that best suits you after considering these aspects.

The scientific benefits that you can reap from wearing Arabic clothing are:

Thinking of Islamic dresses for Muslim women portrays a picture of plain and uninteresting apparel. Mirraw comes to the rescue. Mirraw has a wide range of Muslim women's clothing that is highly stylish and trendy and modest Islamic clothing.

From Hijabs, Khimars, to Kaftans, Abayas, Shalwar Kameez, etc. Mirraw has all the Modest Arabic Clothing in various patterns, hues, and fabric materials. With the best-in-class support service by our customer support team and hassle-free returns, we'll make every transaction as simple as possible. And leave you with zero possibility of dissatisfaction. 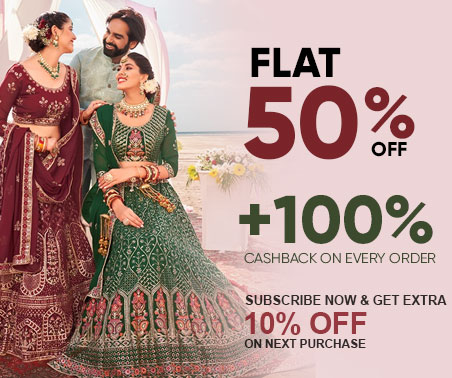