White Hijab - The Color of Purity

In a world where religion has been politicized rather than being a matter of spirituality, small mandates of the institutionalized religion have become a matter of politics. This is what something as simple as a woman covering her head with a piece of clothing has come to represent. Culturally this can be found in different religions in different forms like the nun’s habit in Christianity, ghoonghat in Hinduism and the woman’s hijab in Islam. To put things into context, wearing a white hijab is nothing short of making a public statement. It is seen as a public declaration of one’s religion as a mark of female oppression and in contrary views, a sign of the woman’s modesty. There are as many interpretations and opinions as there are people. But somehow, the one perspective that should ideally matter the most, seems to be mostly inaudible among the other voices that seek to dominate.

The color white is known for being very pure and complete, the color of perfection. In color psychology, white is known for new beginnings. In the same way, White Hijabs will make women look pure and complete. A white hijab is a hijab fashion which can be team up with any color Abaya, tops or dresses. White Hijabs is perfect for summers because white color absorbs the sun heats and doesn’t gives it out.Hence, White Hijab makes perfect for women to wear during summers. If you want to purchase White Hijabs in various patterns, styles and shades then Mirraw Online Store is the best online shopping site where it offers White Hijabs which are of really high premium quality. 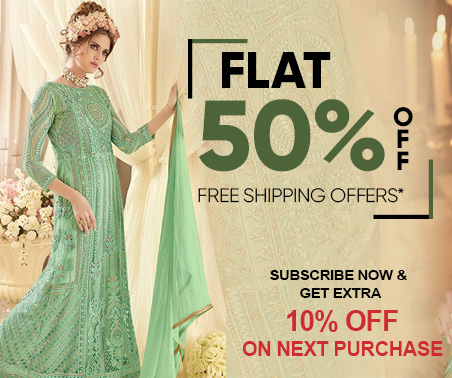