A hijab is a veil worn by some Islamic women in the presence of any male who is not a part of their family. They usually require to cover their head and chest. Hijab is available in many different colours but out of all the most famous Hijab colour is Black. In the 21st century, Hijab is available in various colours, fabric, embroideries and designs but still, the Black colour basic Hijab is in fashion. Many people believe that ‘Quran says that women should wear Black Hijab’ which is not true. Islam has given permission to Islamic women to choose the colour for their outfit. It is not compulsory to wear Black hijab but many women choose to wear black. It is because they believe that it is the furthermost way for being removed from being an adornment. Not only this, Black has its own significance's:

Black colour always look beautiful on anyone and it can never go out of fashion. When it comes to Black Hijab it is the most common colour and it spread equality. Islamic Clothing is a way to indicate Islamic religion. Either it’s a garment or colour, at last, it’s a woman’s choice to choose what to wear. No one can force her to follow something. 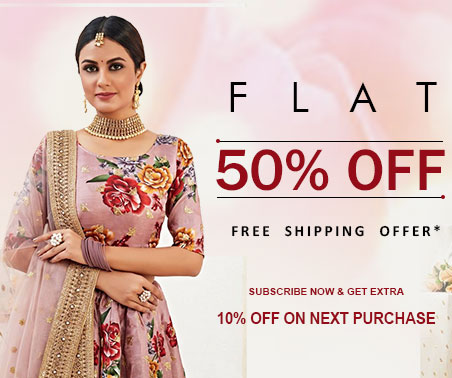