We no longer live in the age where men wearing earrings is considered as a controversial issue. Today, it has developed as a fashion accessory for men worldwide. It is true that mens earrings have been an integral part of your rich cultural history, but in this recent time, it has gained huge popularity. Today’s men have an opportunity to choose from a variety of metals or materials and pattern. Huge people should opt for some big sized stud earrings for mens while the lean ones should go for simple lightweight studs. If you are about to try for the first time then you should give a try to any of the mens black stud earrings. Black studs for men are known to portray both strength and mysterious appeal. It has that masculine touch and you can easily match it with almost any neutral colour outfit.

Mens black stud earrings have no hanging parts it stays attached to the earlobe. It gives an effect as if they are floating. This is possible because the black studs are secured with a clutches or push-backs behind the ear. Today, these studs are available in a variety of metals like gold, gunmetal black, silver and stainless steel. Mens black stud earrings have won the hearts of many guys with their mysterious appeal and ability to match any neutral color outfit. One type of mens black stud earrings varies from the rest due to its color, material used, size, cut and shape. One of the variety you will come across in black studs for men is Black Diamond Studs which are loved by men who love the finest cut of the diamonds and put it on as a prestige symbol. 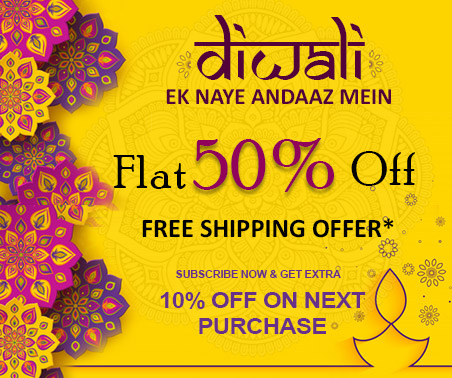