Women's Day Special $0 Stitching | Flat 50% OFF | Buy 1 Get 3 Free & Free Shipping On 99 USD
Deal ends in :
×
Welcome! You have successfully subscribed x
USE COUPON CODE
Get

Since the beginning, Islamic clothing has modified itself in the context of modernity and Fashion. There are many important types of Islamic clothing and one of them is Abaya. Abaya is a full-length, robe-like Islamic garment wore by the women to cover their whole body excluding their feet, hands, and head. It is usually worn with gloves, headscarf, and niqab. According to the Quran, it refers to notions of separation, protection and covering in both literal and metaphorical senses. Though it is counted as a part of religious believes, it has modified itself in many forms. But when you want to buy Abaya, you will notice that most of them are in Black colour.

The black colour is associated with strength, authority, formality, authority, sophistication and uprising. When people start following Islamic religion, they believed that Black is the colour of their religion as they use to think that it is written in the Quran. But it is not true, the Quran has never forced any colour on person who follows Islam. But there is a reason for women to wear Black Abaya. Since starting, women are facing discrimination against caste, colour, etc. and people use to judge them according to their appearance. So, women decided to wear the same colour garment, so that no one can judge them on the basis of their looks. And since then the black colour is in trend among Islamic women. The black abaya is a choice made by women. They can shift to different colours of Abaya but they love to stay basic and unidentified which is black abaya dresses. 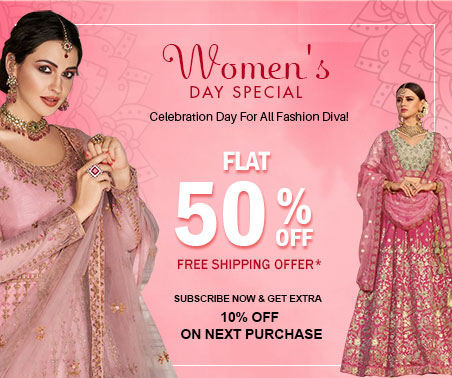